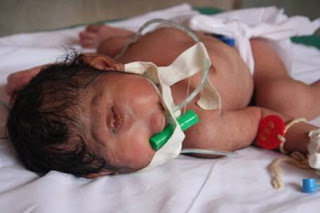 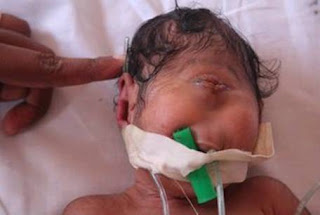 We are living at the end of times. we are already experiencing the minor signs of judgement day that preceed the appearance of the Major signs. Once these minor signs finish--know that 95% of these signs have already come to pass-- we will be encountering the Major signs immediately. One of these first signs amongst the Major ones is appearance of the Jewish Anti Christ or the Masih ad-Dajjal.
The affliction of this Jewish Messiah is so great that none from the times of Prophet Adam till the day of resurrection have or will create and spread that much affliction. His affliction will be so dangerous and so harmful that there is no Prophet of God who did not warn his ummah about the coming of this person. the Dajjal will be able to deceive the very elect, the very pious, the one who thinks he has faith in his/her heart. this generation is very very close to meet the Dajjal. Why? Because there are two specific signs that will appear in Madina as reported by our Prophet Muhammad (sallallaahu `alayhi wa sallam), which will mark that the time for the appearance of Dajjal, he will appear or be born in the midnight . And these two Signs have already appeared!!!!
Here we provide to you the two specific traditions: Narrated Abdullah ibn Shafeeq who reported from Muhjin ibn Adraa who reported that the Prophet(saw) said,
"The End/finish/khalaas day, and What do you know what the khalaas days is--the prophet repeats the same statement 3 times..Some one asked him, "what is the day of Khalaas?" . The Prophet then answered, "The Dajjal will come and will climb and will see Madina and then he will say to his companions, "Do you see that White Palace?That is the Mosque of Ahmad--another name of Prophet Muhammad--", Afterwards the Dajjal will come to Madina but will find that by its each entrance there is an armed angel ( who would not allow him entry)...... afterwards Madina will shake 3 times and there will not remain a hypocrite male or female nor will there remain a fasiq male or female who would not go out to the Dajjal (to join him), and that is the day of khalaas.
(An authentic tradition reported with a sahih isnad reported by Sheikh Mustafa Adwi in his work Al-Fitan wal Malaahim wa Asraatus S'aa) source: http://www.raddadi. com/madinah/ madinah.htm
During the time of the prophet the Masjidun Nabawi or the Mosque of Ahmad was very simple as it was built of mud bricks and had date leaves as its covering for the roof. It was just recently in our era that the Mosque of Prophet was expanded and was given a very grand and beautiful structure. Anyone who has travelled to Madina in recent times will confirm that upon reaching the vacinities of this holy city, the Mosque of the Prophet appears as a pearl or as a palace amongst other building from a far. Muslims take this as an awakening token, Wake and think seriously, the other sign the prophet fortold regarding the closeness of Dajjal's appearance is that Madina at that time--at the time of Dajjal's appearance ;
-will have 7 main entrances:
The Prophet said, "The terror caused by Al-Masih Ad-Dajjal will not enter Medina and at that time Medina will have seven gates and there will be two angels at each gate (guarding them). (Sahih Bukhari: Book of afflictions, Volume 9, Book 88, Number 240)
Just look at the recent Map of Madinah city, if you find one, and you will see that there are 7 main entrances today leading to the city.
One road coming from Jeddah,
the other coming from Makkah,
another coming from Rabigh,
one from the airport,
another from Tabouk,
and two from surrounding areas.
Muslims get up, Know the Jews better, Avoid them, Be prepared to face them intellectually, politically and economically wise.
p/s ; Allah's Apostle said,"The Earth was shown to me until i saw the east of the east and the west of the west[cant recall the order], and the authority of my ummah dominated all what I saw."{Muslim-Ahmad] During the time of the prophet the east of the east was china and the west of the west was France . history is a witness that the Islamic conquest did not reach that far. However this will happen in the near future inshallah when once again God honors Muslims. 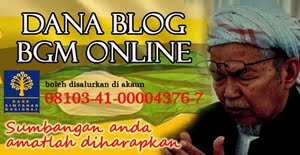 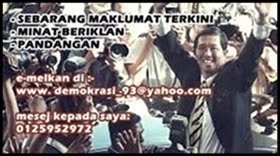